Interview from Ginger Mom and The Kindle Quest

Have you always wanted to be an author? If not, do you remember when you decided that this was what you wanted to do?

No, the first thing I can remember wanting to be was a mom and only later, an actress. Being a writer didn’t really occur to me until about nine years ago. I was a theater major in college and went on to earn an MFA in acting. I also designed costumes for about thirty productions and directed a few shows when I lived in Chicago. I occasional considered writing a play, but never put pen to paper. I wrote a good chunk of the first draft of Degrees before I told anyone what I was doing. It wasn’t a conscious decision, but more like an impulse that grew to an obsession. Now that I am writing, I can’t imagine stopping.

Your book deals with a woman who is finding herself attracted to her boss, all the while pulling away (whether intentionally or not) from her husband. What made you want to write this type of story?

Really good question; I’m not sure I have a really good answer. While on a business trip, I got an idea for a dinner scene between a man and a woman. I scribbled it out in a hotel room that night, and the rest of the story sort of grew around it. I began asking “what if” questions, looking for a scenario that had the most potential for conflict. Those questions lead me down a number of paths and got me thinking about marriage, love, and why marriages fail. Before I knew it, the story was in front of me, and I realized I had some things to say. In my opinion, one of the hardest times for a couple is when they have young children, which frequently coincides with when careers take off. All of a sudden little to no time is left for being a couple and the marriage becomes vulnerable. In no way do I condone infidelity, but I understand how it can happen to otherwise ethical people. I’m also a huge fan of Nineteenth Century literature and the “cautionary” tales of that era. I liked the idea of tackling a contemporary version written with modern sensibilities in mind.

Fun question – if you had the ability to go anywhere (real or fictional), where would you go?

What? Only one? Westeros to enjoy a good dinner, fine wine, and witty conversation with Tyrion Lannister!

What is your favorite part of being an author?

Alone time with my characters. I spend much of my day managing people and interacting with clients. It’s heavenly to curl up with my laptop and shut out the real world for a few hours every day. Although, now that I’m published, I’ve really enjoy book discussions with readers.

If you were asked to give ONE piece of advice to aspiring authors (such as myself), what would you say to them?

Don’t be in a hurry. After you finish a draft, let the manuscript sit for a while before coming back to it. A good story is like a fine wine; allow breathing time to add polish and nuance.

Do you have any favorite / go-to authors when you sit down to read?

All-time favorites are Somerset Maugham, Jane Austen, and Henry James. I tend to go back to these authors a lot. Thank goodness Maugham and James were prolific! Contemporary go-tos are Lauren Willig, Laura Dave, and Rachel Gibson. I’ve also read a lot of Philippa Gregory and Sherrilyn Kenyon, and recently became a Neil Gaiman fan. 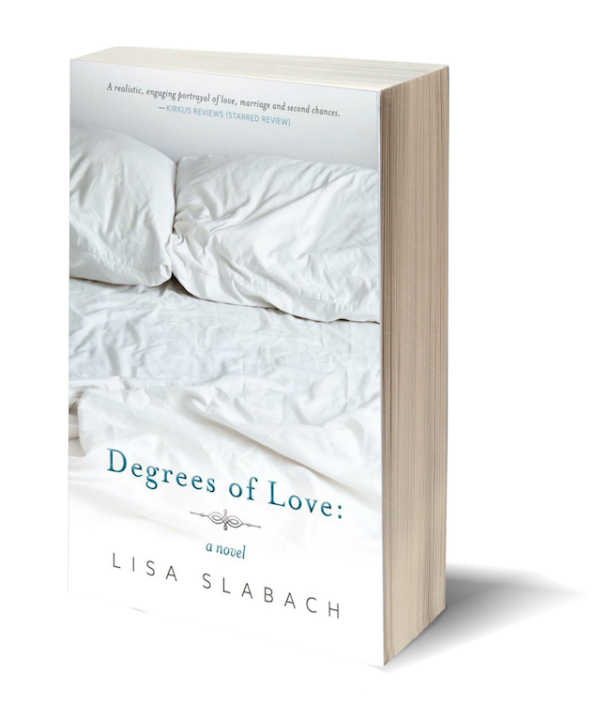 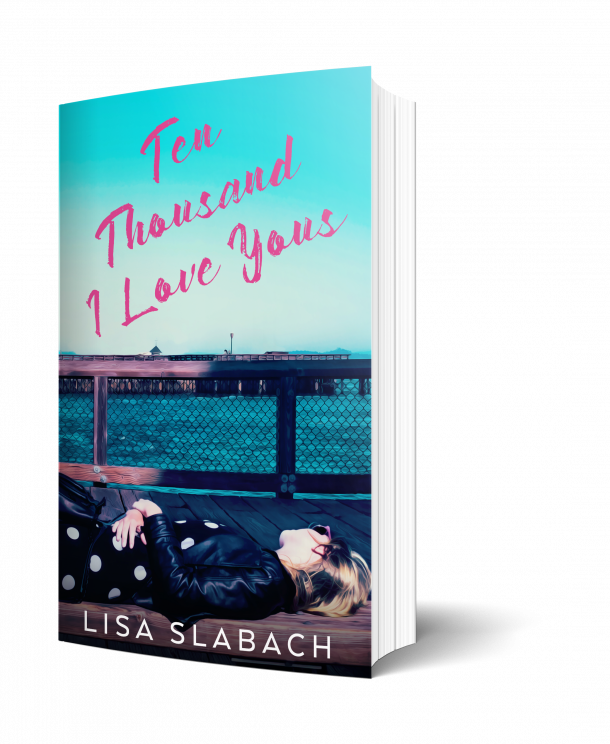